Malt Melodies is a mobile theater production in three acts that take the audience on a tour through the historical buildings of Moss Brewery. In small groups, the audience is guided from the courtyard of Moss Brewery to different rooms and halls of the complex. Balci brings together local and international actors, musicians and dancers to participate in his piece. Together they create a poetic time journey in an architectural environment that stands for widespread urban and industrial changes. Malt Melodies is inspired by the storytelling structure of newspaper novels. Episode by episode Balci’s interpretation of historical and contemporary developments in Moss unfolds around the moving audience.

Thanks to:
Bedre Byutvikling Moss, Jonathan Parker
And Moss by- og industrimuseum

This text will be replaced 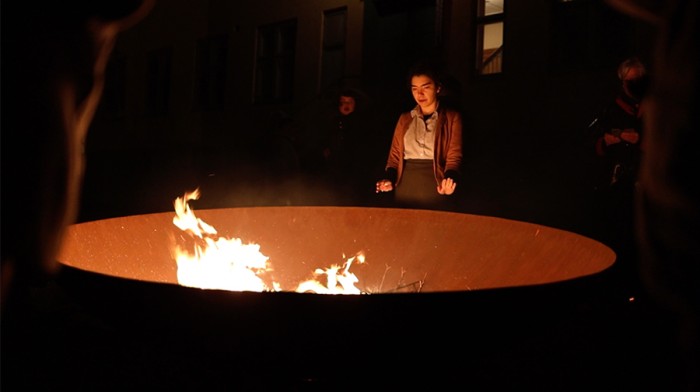 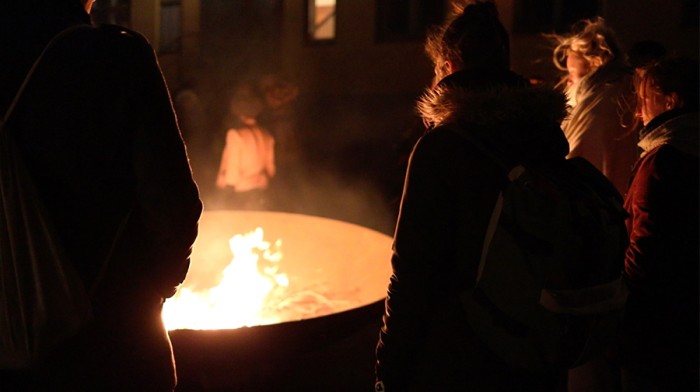 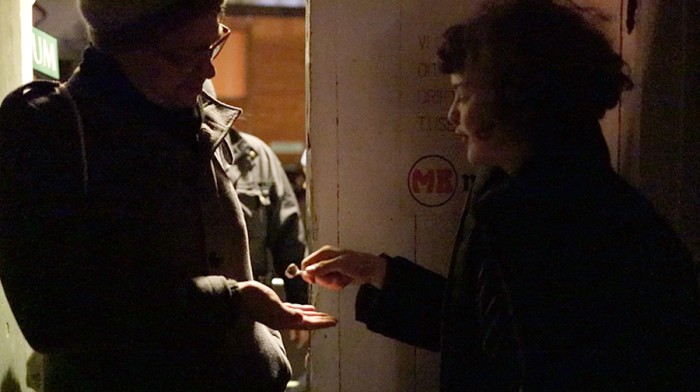 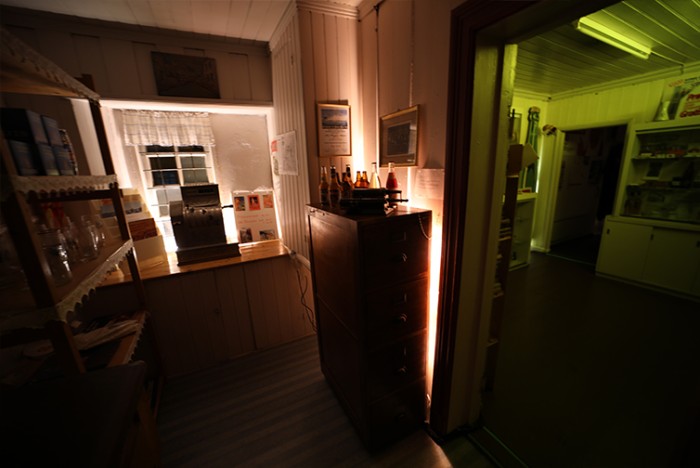 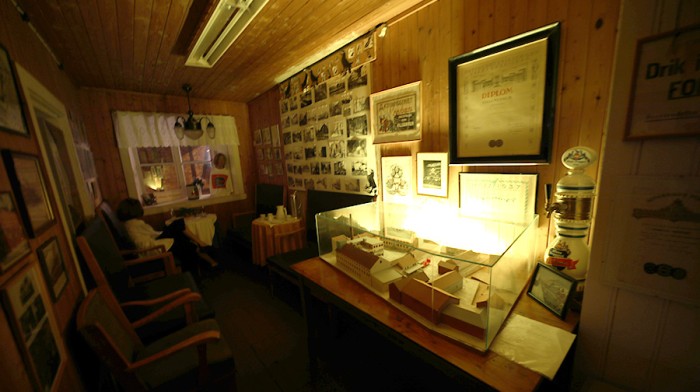 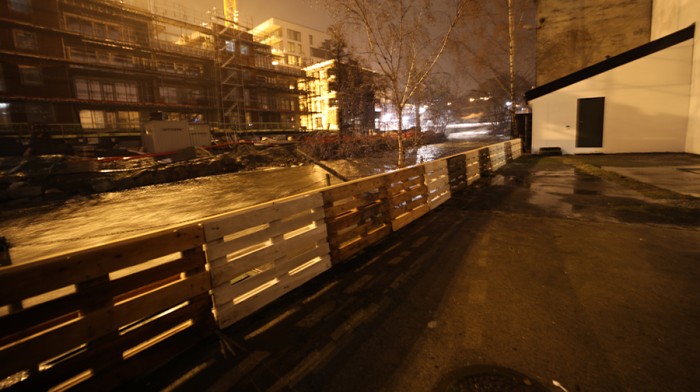 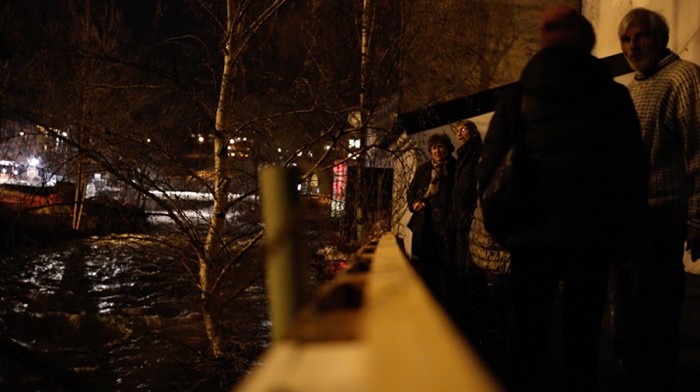 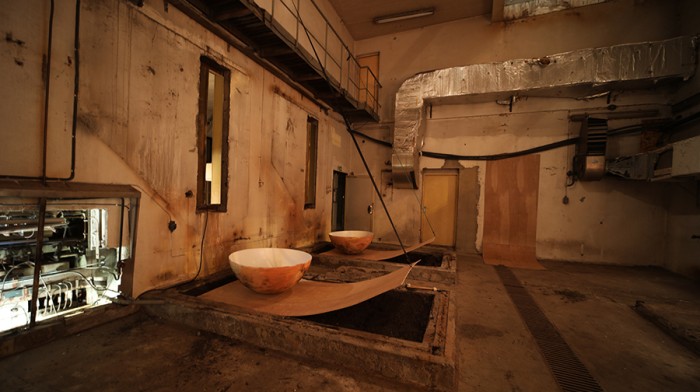 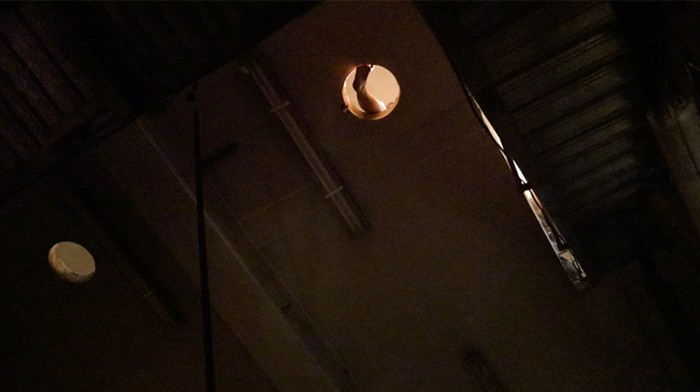 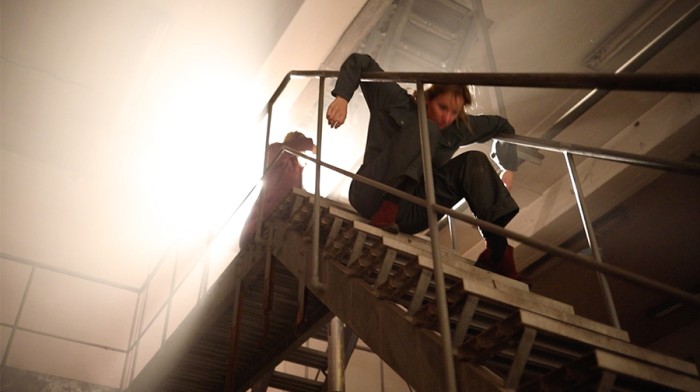 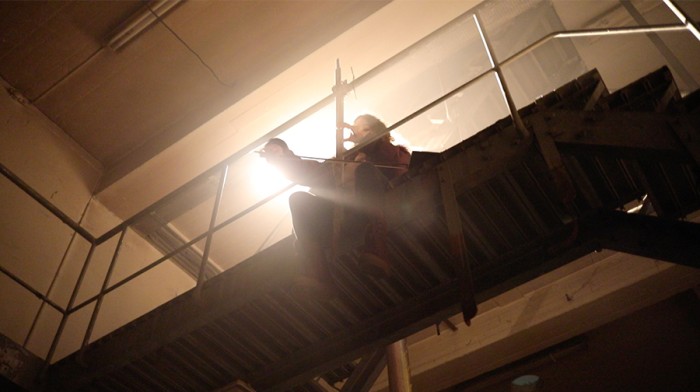 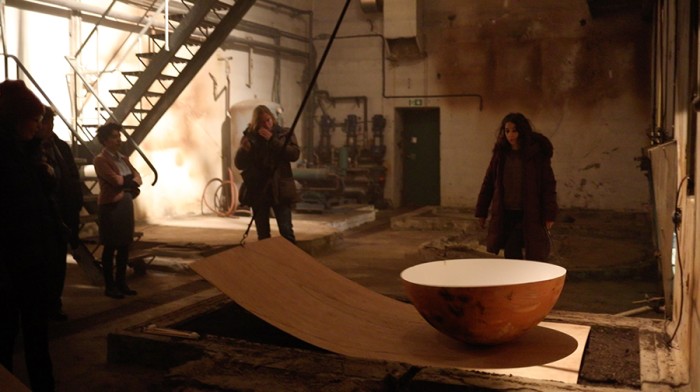 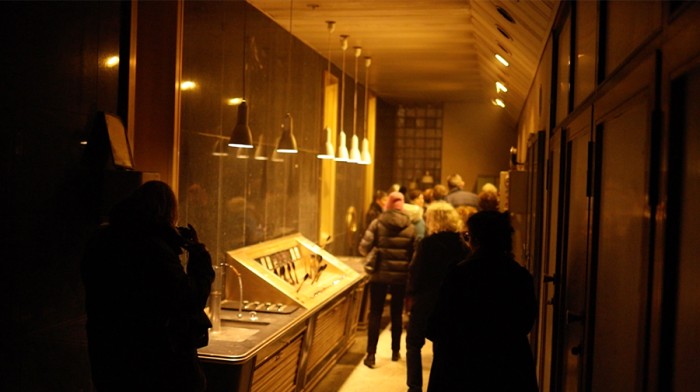 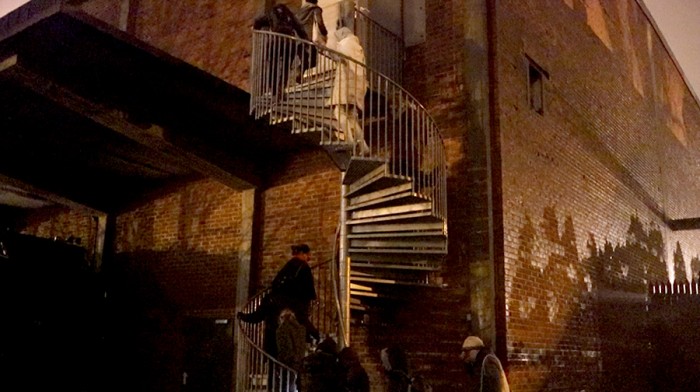 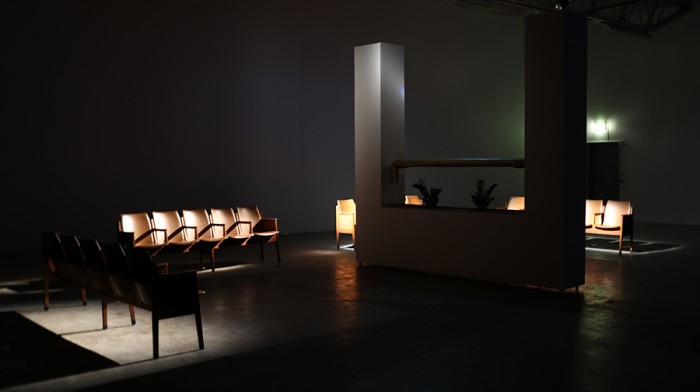 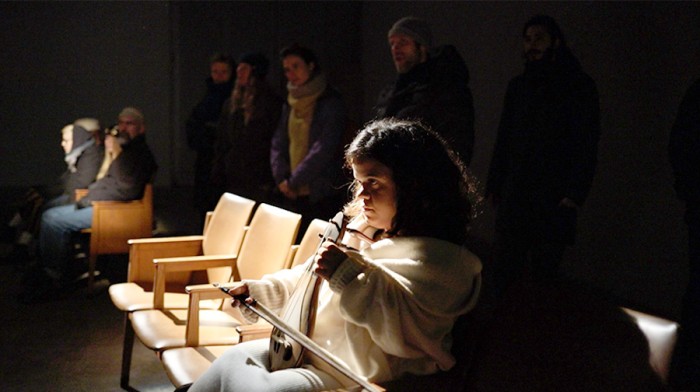 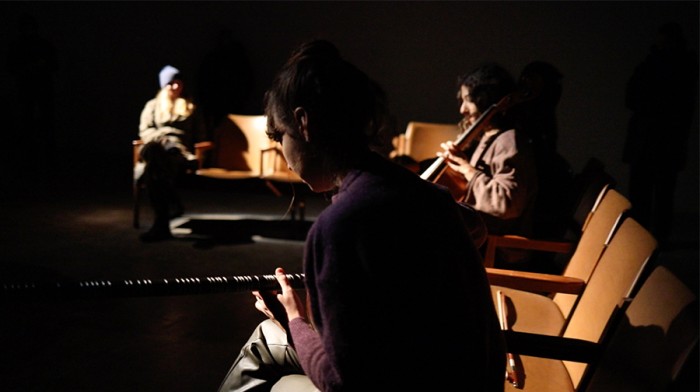 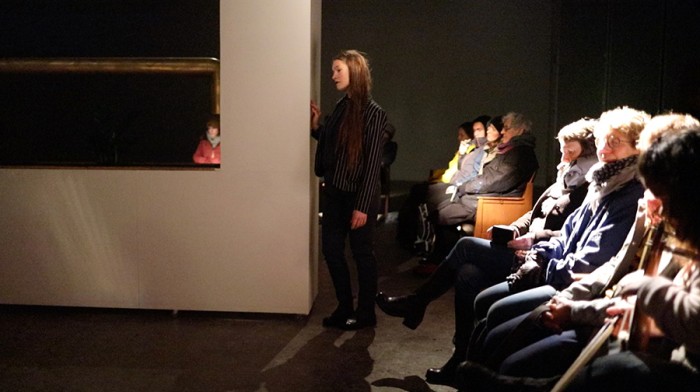 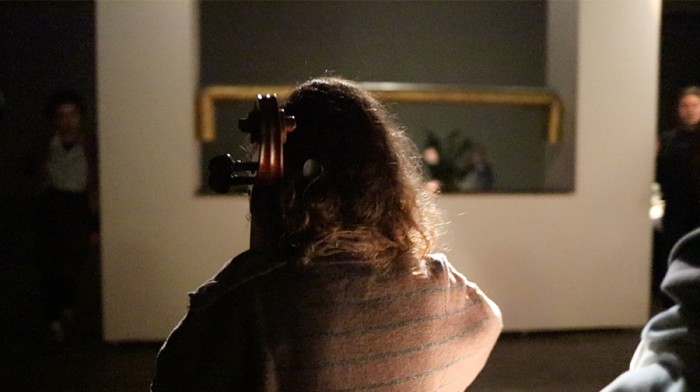 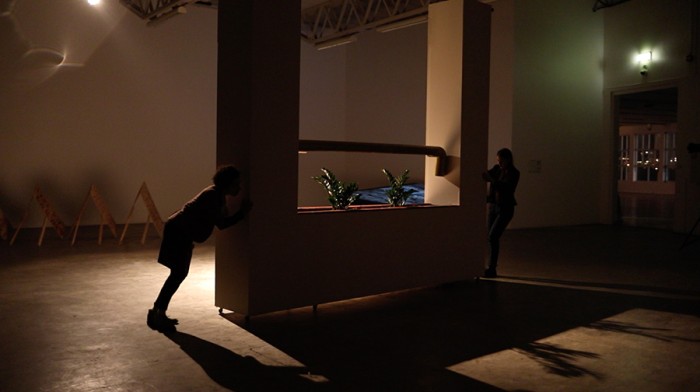 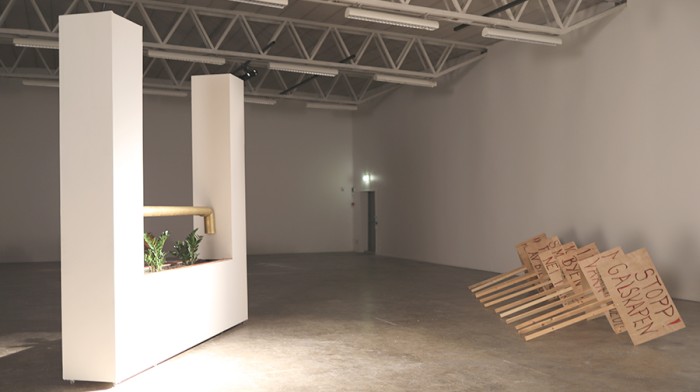 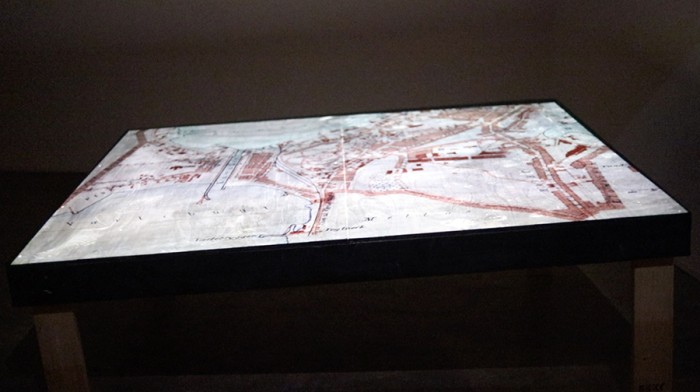 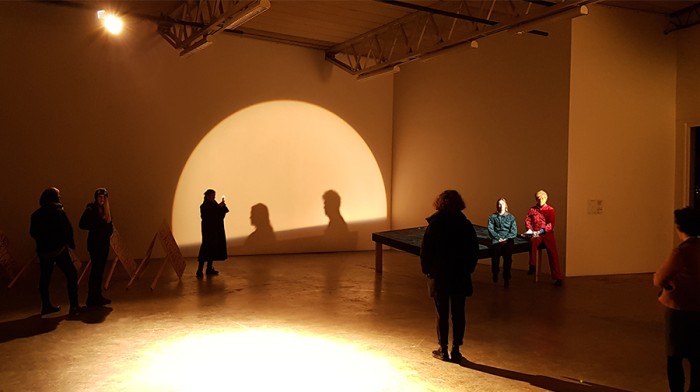 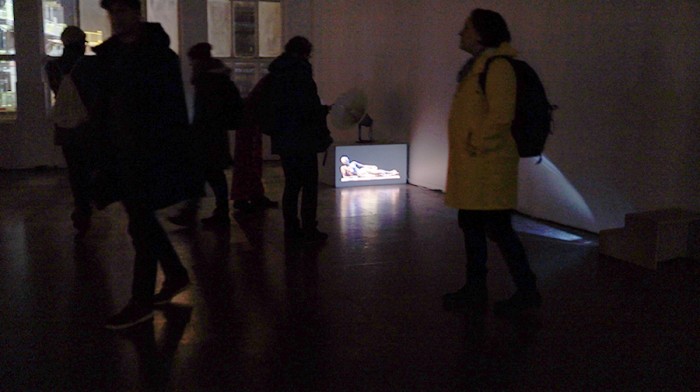