some excerpts from the text:

The condensation of a senseless sound and the elusive highest meaning, something which can ultimately decide the sense of the whole.

(while you are using mouth sounds, hiccups)

This pre cultural, non-cultural voice can be seen as the zero-point of signification, the incidence of meaning, itself not meaning anything, the point around which other-meaningful- voices can be ordered, as if the hiccups stood at the very focus of the structure.

signifier and the voice,

and the voice as a signifier.

and sound signifies the voice.

the sounding of the signifier.

sound in the mouth

voice in the room

noise in the street 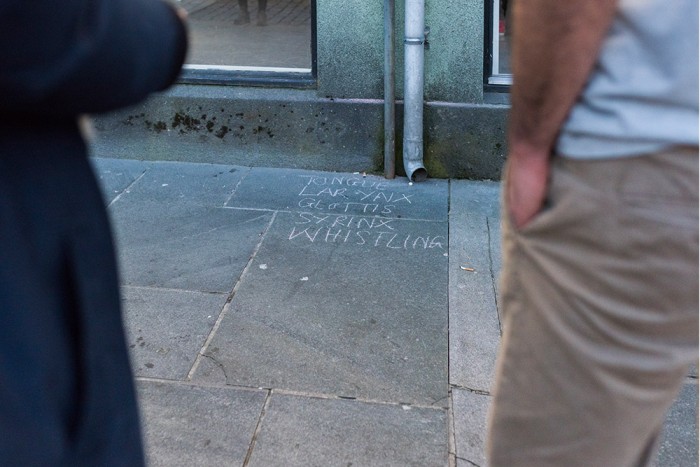 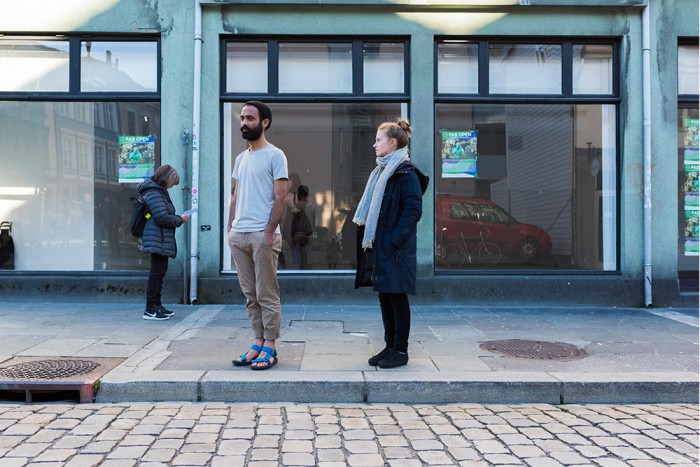 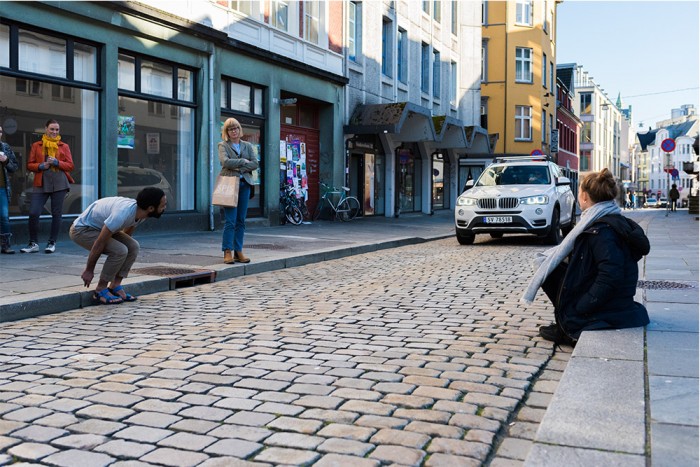